Earlier this year, Beats by Dre released the Beats Pill + and they asked me to come up with the Social Media Images for their launch. The brief was simple. Shoot in the same way you capture your lifestyle photos for on your Instagram. I think their exact words were “We have a product that fits your personal aesthetic really well”- I had no idea what the product was, it was all hush hush with airtight non-disclosure contracts left right and center.

I was so relieved when I received the product. It was beautiful – They had redesigned the Beats Pill and to my delight it only came in Black and White. Beats by Dre’s new Pill + was already in development before Apple bought Beats last year for $3 billion, but the new Bluetooth portable speaker does leverage some Apple technology: Like the iPhone, it charges with an included Lightning cable.

I’m not an expert on speakers but this small guy packs a punch. It plays louder than the original Pill with better clarity and tighter bass. Once again this product is a bit more expensive than other Portable Speakers out there at NZ $429.00 but you won’t find anything else that looks this good. Check out a sample of my photos used in their campaign below. I still get a pleasant surprise when I see my work on such a widely followed and respected platform like www.instagram.com/beatsbydre 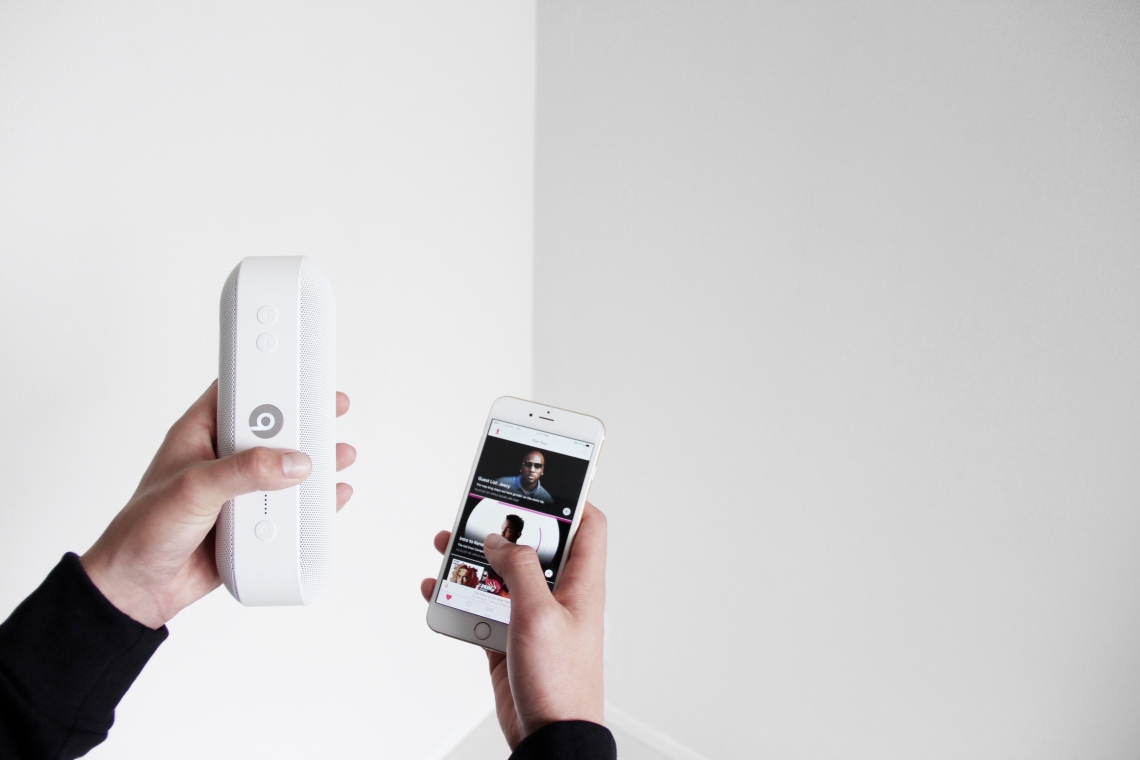 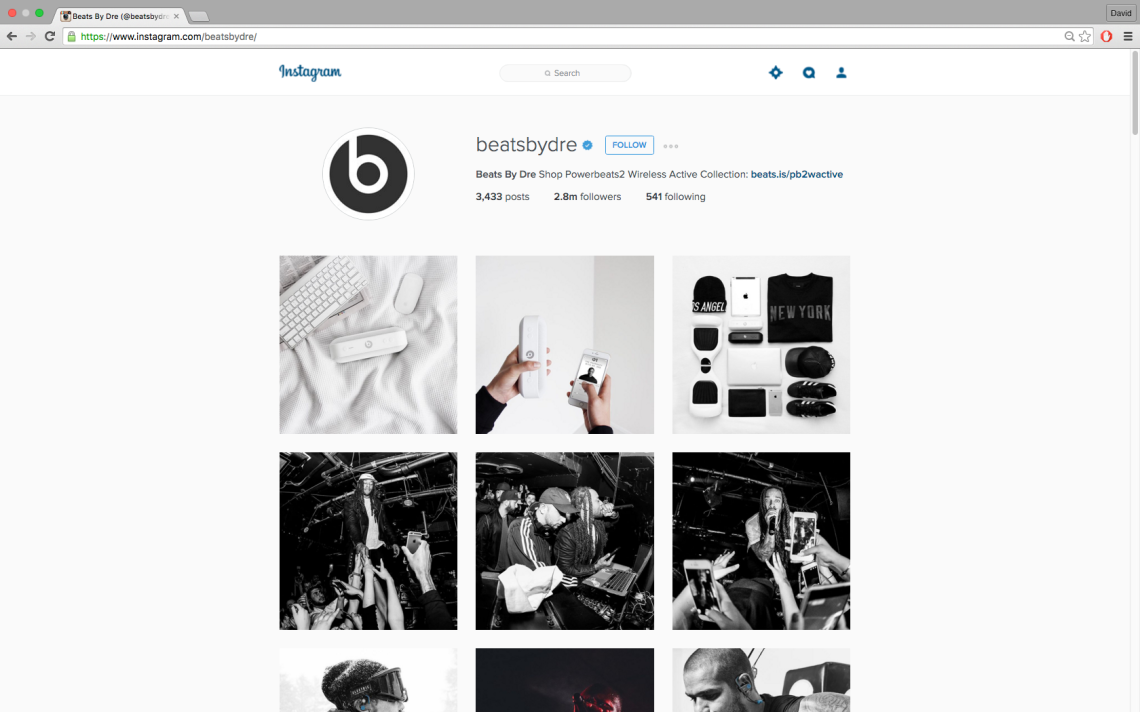 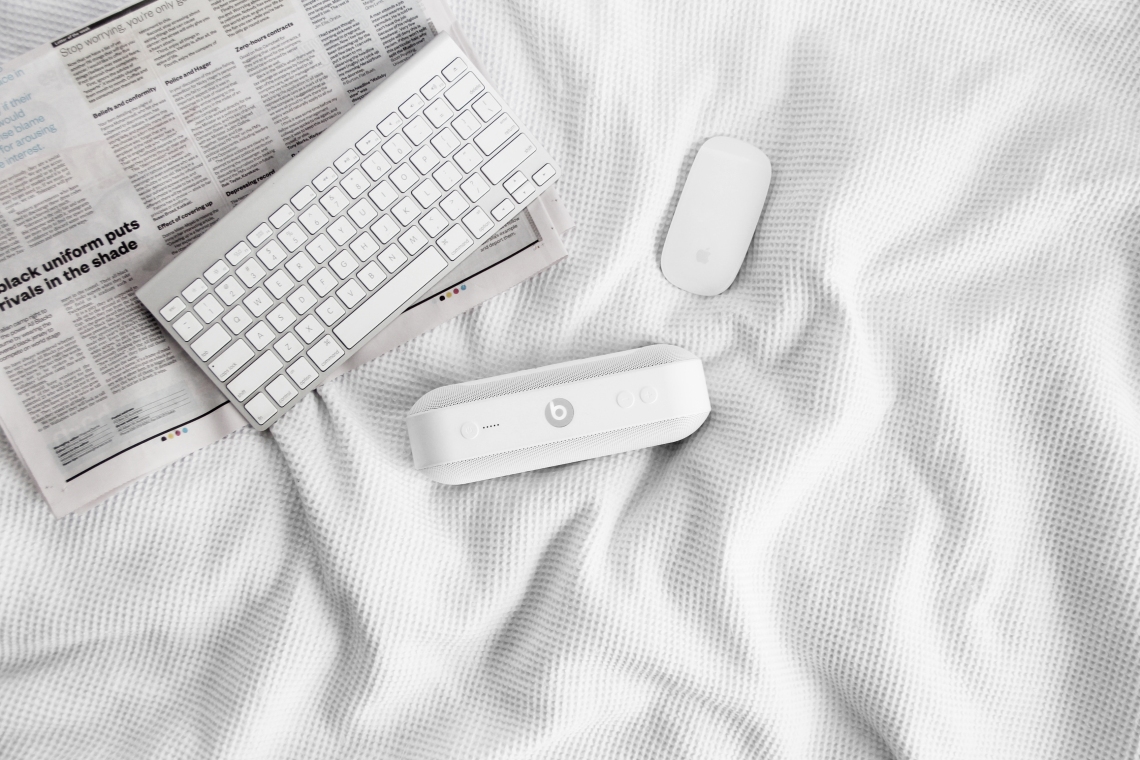 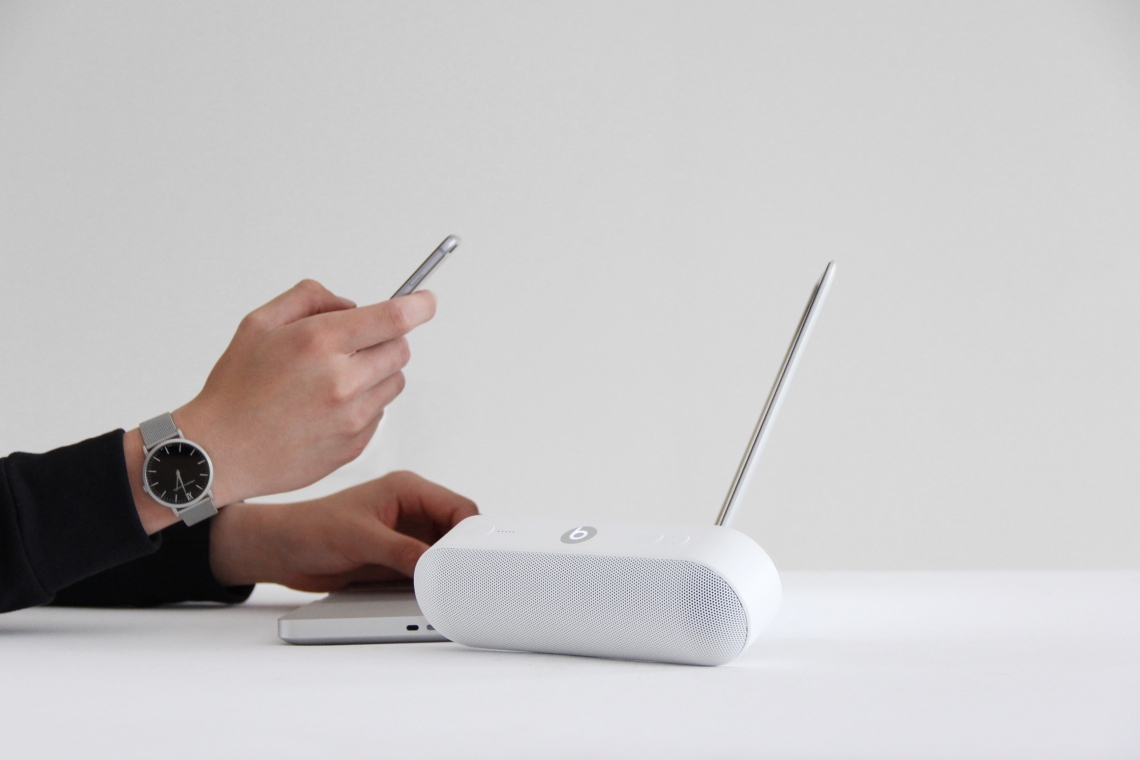 In Collaboration with Beats by Dre